”What chooses the faces is not a subject... it is faces that choose their subjects 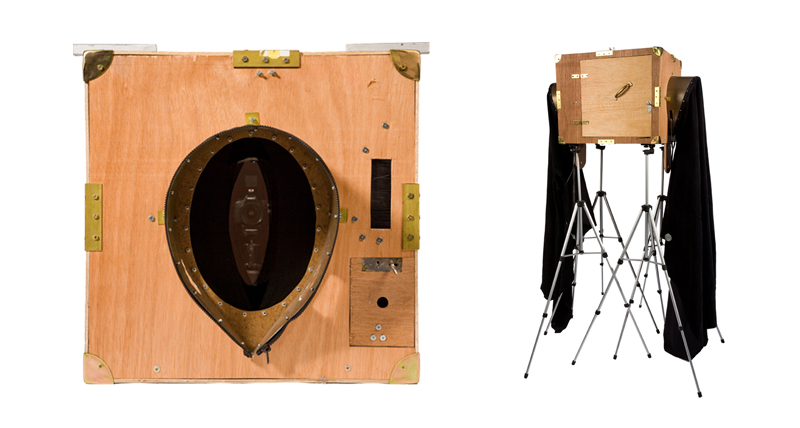 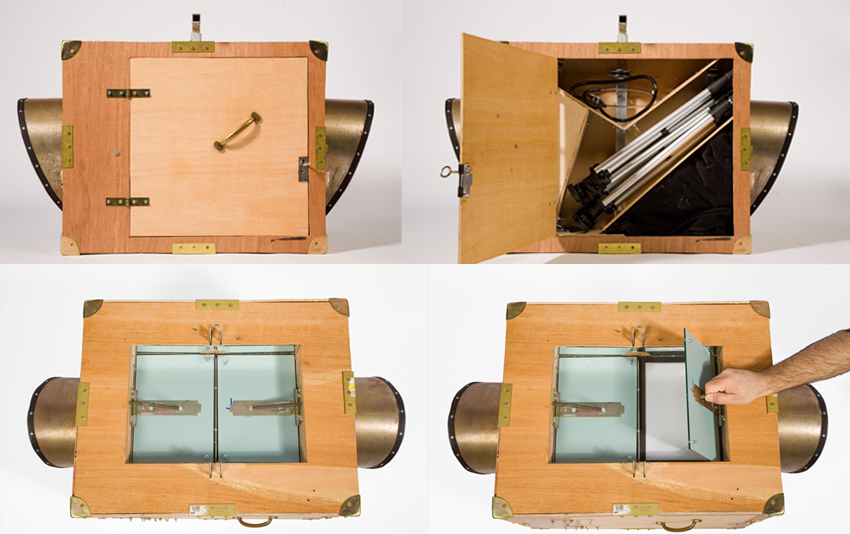 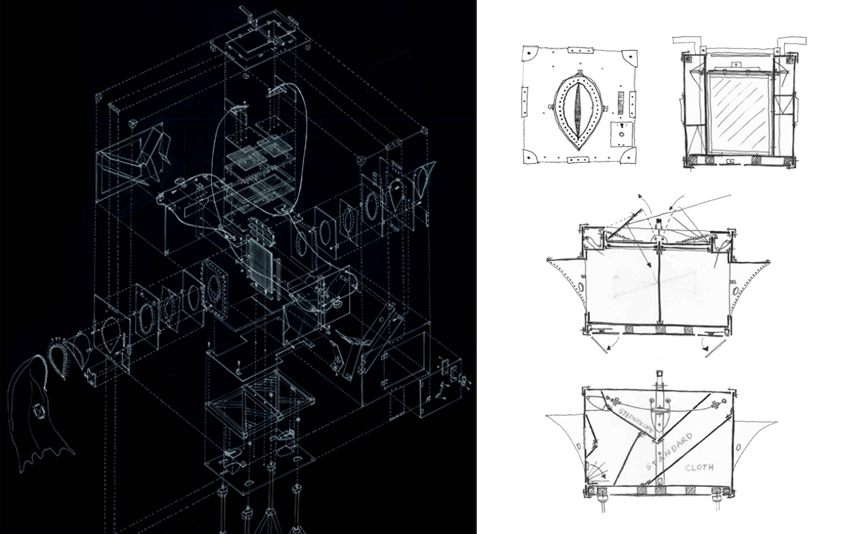 Inspired by the theory of the faciality machine of Deleuze I set to built an apparatus that depicts this mechanism. The Camera Obscura Reflexive is a tool for an active mental participation where the observer is confronted with the wide spectrum of roles from the viewer to the viewed. It is a constant negotiation with the self that is kept alive by the object’s viewing mechanisms. Participating means disconnection from the surrounding and merging with the object. Within the object the participant is confronted with the image of his face, while his face is being deconstructed by an unknown other. While there is no direct communication with this unknown other he/she is 70 cm away and has the absolution of infinite judging of the face projected towards him/her.

This process of observing and being observed can mechanically be reversed by pulling a string. This string opens on the top a hatch from where light can come in so that the opacity of the two-way mirror can shift direction. By switching roles the dialogue between the self, the image and the other is kept alive. The camera stages this uncanny confrontation where the domain between the self and the other weakens.​ 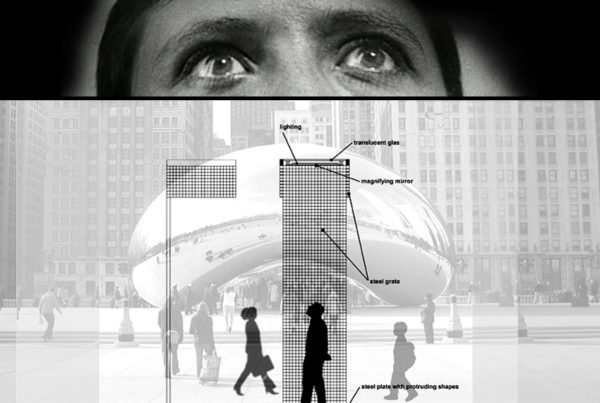 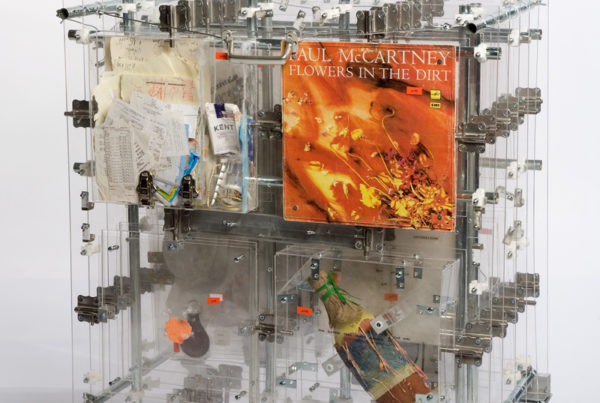 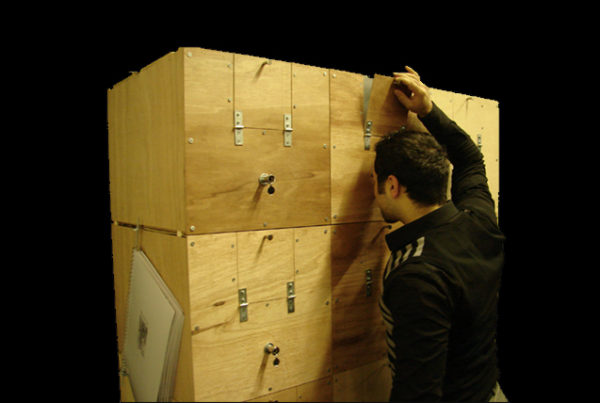